German lawmakers demand an automated compensation procedure with flat-rate payments for delayed flights. Will this be the start of machine jurisdiction?

Only Legal Techs could bring these claims to life through workflow automation and scaling. The next disruptive step towards digitization would be a claimless and automated compensation procedure.

Neither passengers nor mandated companies like Flightright or Airhelp would be required to fight for compensation in court. Instead, airlines would be obliged to provide payment without an application.

Algorithms are limited, but powerful at scale

Undoubtedly, algorithms can map quantitative constituent elements such as flight distance and duration of the delay. But how should they deal with central normative questions? For example, how do they recognize “extraordinary circumstances” for which the airlines are not liable?

A strike by an airline’s staff is a classic example of such extraordinary circumstances. However, the question of where to lay blame for a strike is not always clear cut. In 2018, the ECJ described a collective strike report of Air Berlin pilots as self-inflicted because it was a response to the airline’s restructuring plans.

How should a compensation machine distinguish a case of this nature from one in which the airline is not liable? Furthermore, can the machine recognize that a passenger’s fear of flying does not justify compensation — unless the feeling of fear is due to a technical defect in the aircraft? These are just some examples of a diverse casuistry. An algorithm cannot provide legal development, it can only reproduce what is already known. Therefore, it can even fail at quantifiable and specific legal terms, despite access to external data sources. For example, the ECJ has equated “considerable delays” with “cancellations”. An algorithm could only map this retrospectively.

A fully automated compensation payment would take the airlines out of legal action. They would have to serve their compensation obligations and reclaim them in the case of incorrect decisions. This would entail a risk of huge litigation costs.

Flight compensation in Europe can amount to up to six billion Euro each year.

Margins in the aviation industry range between one and two percent, so any errors made by an automated compensation system would present airlines with survival challenges.

Moreover, it is unclear whether such a risk shift even falls within the competence of the German legislator. The Flight Compensation Regulation only determines a material entitlement. An obligatory tender of the airlines, as set for other claims of this regulation, is not explicitly normed. Should such an obligation not exist, the lawmakers would exceed their competence.

Legislators: be aware of limitations

Due to the challenges described, it is hard to imagine that full automation of compensation decisions is a realizable aim. However, the concept should not be abandoned entirely, considering the potential benefits.

For one, the approach would tackle the strictly enforced requirements for passengers to undertake a complicated written procedure in order to receive compensation, while flights in comparison can be booked more quickly than ever via apps or websites. No-code automation would allow customers to profit from digitization, too, by facilitating the compensation process and improving the settlement. Legislators must be aware of the limitations of such a system, however, if it is to succeed.

Altogether, this initiative underestimates the complexity of the flight compensation system. Not everything that can be digitally recorded can also be decided by machines, using legal operations.

The legislators need to gain more expertise in this area before taking action. The mere provision of an automation solution through legislation does not make this solution technically possible. It is exactly the opposite — only a technically practical solution should be provided by law. Anything else only leads to legal uncertainty. Therefore, before talking about legislation, the technical framework should first be fully reviewed.

Philip Plog is a member of Fieldfisher’s Supervisory Board. He specializes in intellectual property with a particular focus on technology and digital businesses. He represents primarily distributors, e-commerce platforms and content producers, in developing and licensing their business models. In addition he has a focus on IP-litigation, both within Germany and internationally. 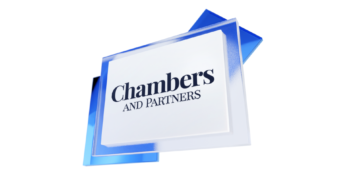 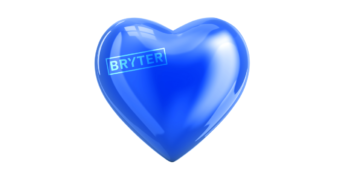 How Legal Can Get the Love It Deserves: The Leaders Weigh In 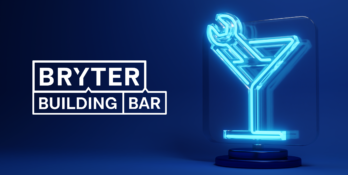 The BRYTER Building Bar: Coming Soon to a City Near You 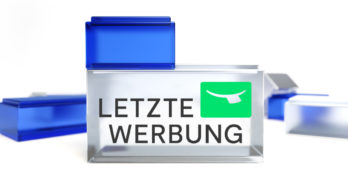 Saving the Environment, One Ad at a Time