Letzte Werbung is leading the fight against unsolicited mailbox and online advertising in Germany to reduce environmental pollution.

The fight to save the environment can take many forms, including the reduction of paper production and excessive use. One of the primary culprits of excessive paper waste is print advertising.

Letzte Werbung is a German NGO fighting the harmful impact of excessive print advertisements on climate and the environment. We spoke with them about their mission and how they’re scaling it using digital tools built with BRYTER.

According to Letzte Werbung, 85% of people in Germany throw these ads way immediately when they get them.

Beyond the obvious inconvenience lies a very large environmental impact: 1.2 billion kilograms of unread paper is wasted on advertisement every year. That number adds up to about 35 kg per mailbox, a staggering 14% of all paper waste in Germany.

1400 liters of water and 54 kilograms of wood are used to produce paper ads every single year — a huge and avoidable impact on the environment. It also means that every individual with a mailbox can have a large positive impact in response, if they take action to curb the amount of paper advertising they receive.

All of this prompted founder Sebastian Sielmann to start Letzte Werbung. He decided to fight this situation in two ways: by trying to achieve a policy change and by creating a concrete way to avoid paper advertisements.

”We tried many different strategies to fight unwanted ads, but ultimately saw the need for better legislation. Because this always takes a long time, we’re using the current laws to give consumers a powerful tool against uncontrolled mass mailings.”

To achieve an overall better solution, Letzte Werbung lobbied for an opt-in solution, meaning people would have to explicitly opt-in to receiving paper ads in their mailbox. This policy change would have a massive, widespread impact, bringing German law in line with the Dutch.

At the same time as their efforts to lobby decision-makers, the organization is also providing a practical solution using the legal system. They send out stickers declaring the objection to advertisements, which serve as legal notice. Currently, in Germany, ignoring this sort of notice is a legal violation.

Letzte Werbung also provides legal assistance to enforce the notice provided on their stickers. And that is where BRYTER comes in.

Partnering with BRYTER Open to enforce objection to paper ads

Letzte Werbung developed the “AppMelder,” a digital tool to report unsolicited ads which ignore the sticker, in violation of German law. They built and published an anti-ads report generator on their website and created a mobile app to go along with it, using BRYTER to automate the process. As a non-profit organization, Letzte Werbung has access to our tech for good program, BRYTER Open which allows them to access the power of BRYTER for free.

How the AppMelder tool works

The stickers Letzte Werbung makes available, which say “I do not wand ads,” are often ignored. But there is a legal solution to this — if you get unwanted ads, you can write to the advertiser and start a case against them, but that takes time, effort, and some legal know-how. The process can quickly becoming overwhelming, so most of the time, people would just ignore the unwanted ads without taking action. Although this is usually a small disturbance to an individual, all of these add up to have a huge impact on the environment.

Now, people can use the AppMelder app, which sources the power of BRYTER no-code platform to automate the process of reporting the violation. If you have unwanted mail and you want to fight the unwanted paper waste to reduce environmental pollution and have a positive impact on the climate, all you need to do use the app to capture photos a little bit of information. The rest is taken care of automatically.

In the background, BRYTER generates a notification to Letzte Werbung’s staff. The data is handed over to partner law firms who create a legally binding notification and a follow-up notification. In addition, documents for the legal representation of the mandate and an out-of-court settlement proposal are created.

The effect? All you need is five minutes to insert all the information, and the rest of the process is automated. Once the case is won, you get an automatic notification.

But the wider effect is the disincentive to deliver unwanted mail, which should, in turn, lead to lower paper waste production.

”Only BRYTER allowed us to build an automated workflow that made it possible to handle these cases with our limited resources. Over the years, the BRYTER team has checked in regularly and offered to solve all our problems.”

A huge improvement and a positive environmental impact

Not only is this a win-win situation for lawyers taking on cases that would otherwise not have been pursued, it also has a major public interest and environmental benefit. Providing this tool to effectively make companies accountable for their violations also makes it less attractive for them to disrespect the notification.

The “AppMelder” is available 24/7, for free on Letzte Werbung’s website. So far, over 4,000 people are using the AppMelder to report violations and mitigate environmental pollution from paper advertising.

If you are a nonprofit organization and would like access to BRYTER’s no-code app builder, apply to BRYTER Open, our tech for good program.

Register to watch the recording 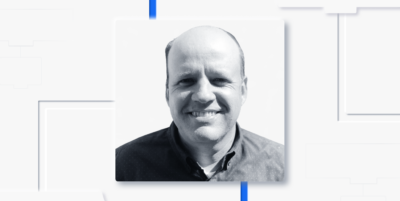 10 Things I’ve Observed in My First Year at BRYTER 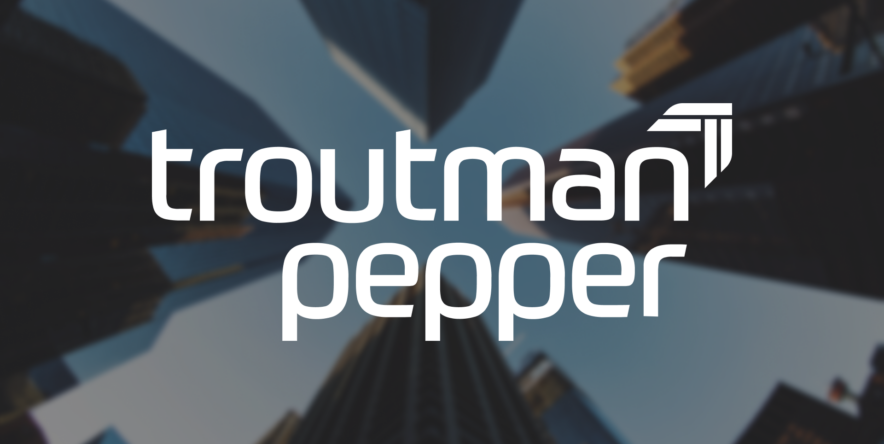 How Troutman Pepper Delivers More of What Matters 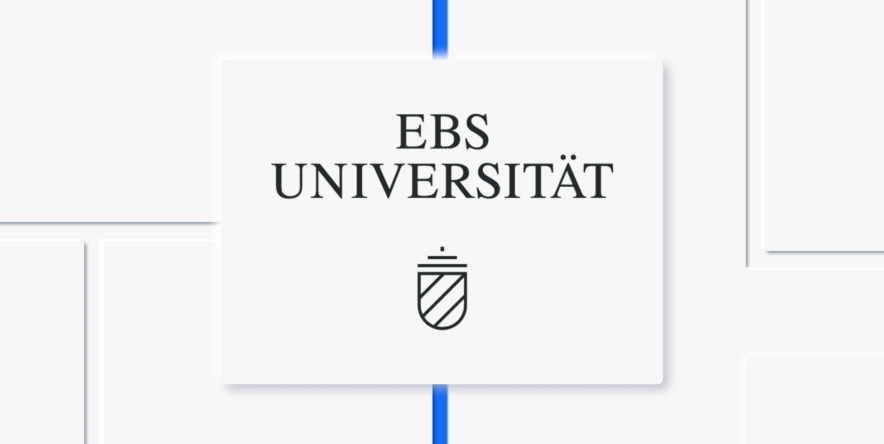 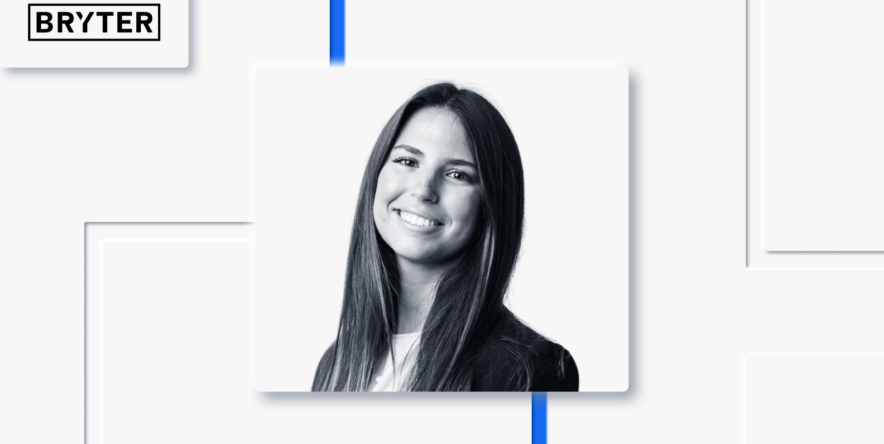 My Journey from Competition Lawyer to Legal Tech Specialist